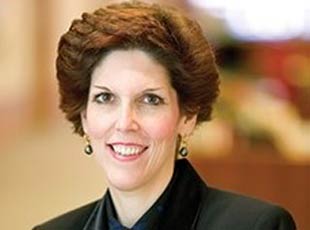 As president and chief executive officer of the Federal Reserve Bank of Cleveland, Loretta J. Mester participates in the formulation of U.S. monetary policy, and oversees 1,000 employees in Cleveland, Cincinnati, and Pittsburgh who conduct economic research, supervise banking institutions, and provide payment services to commercial banks and the U.S. government. 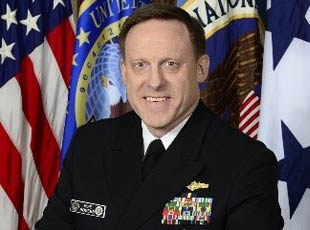 Admiral Michael Rogers is the former director of the National Security Agency (NSA), the former chief of Central Security Service, and the former commander of US Cyber Command. Rogers assumed those posts in April of 2014 and retired in June of 2018, marking 37 years of service. He put the NSA through its largest reorganization in 20 years and led the creation and operationalization of the nation’s cyber mission force, culminating in the elevation of Cyber Command to the senior-most command level in the DOD.

As director of the NSA, Rogers oversaw the largest intelligence organization in the US government. He worked across all three branches of the U.S. government to develop and implement cyber policy solutions and execute intelligence and cyber operations, partnering particularly closely with the DoD, DHS, FBI, Department of State, the Congress, the FISA court, and the U.S. and global intelligence community as well as foreign civilian and military cyber organizations. 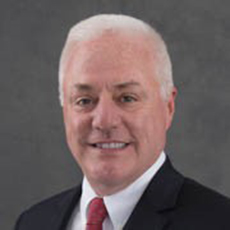 Ken is the first vice president and chief operating officer at the Federal Reserve Bank of Boston. Together with the Bank president, Montgomery leads the strategic direction and effective management of the Reserve Bank’s regional and national responsibilities. In a national capacity, Montgomery is leading the Federal Reserve System’s FedNowSM Service to support faster payments in the United States with interbank real-time gross settlement and integrated clearing.

Montgomery also directs financial management strategies and operations for the Federal Reserve System’s Financial Support Office. He serves on the Enterprise Payments Committee, the Committee on Spending Stewardship, and several other governance and advisory committees. He is a former chair and current member of the Federal Reserve’s Conference of First Vice Presidents. 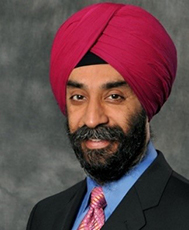 Mohanbir is the McCormick Tribune Professor of Technology, the Director of the Center for Research in Technology Innovation and the Chairman of the Technology Industry Management Program at the Kellogg School of Management, Northwestern University.

Professor Sawhney is a globally recognized scholar, teacher, advisor and speaker in strategic marketing, technology marketing and e-business strategy. His research and teaching interests include collaborative marketing with customers, IT and business value, technology-enabled business transformation and business innovation in large companies. Business Week named him as one of the 25 most influential people in e-Business. Crain’s Chicago Business named him a member of “40 under 40”, a select group of young business leaders in the Chicago area.